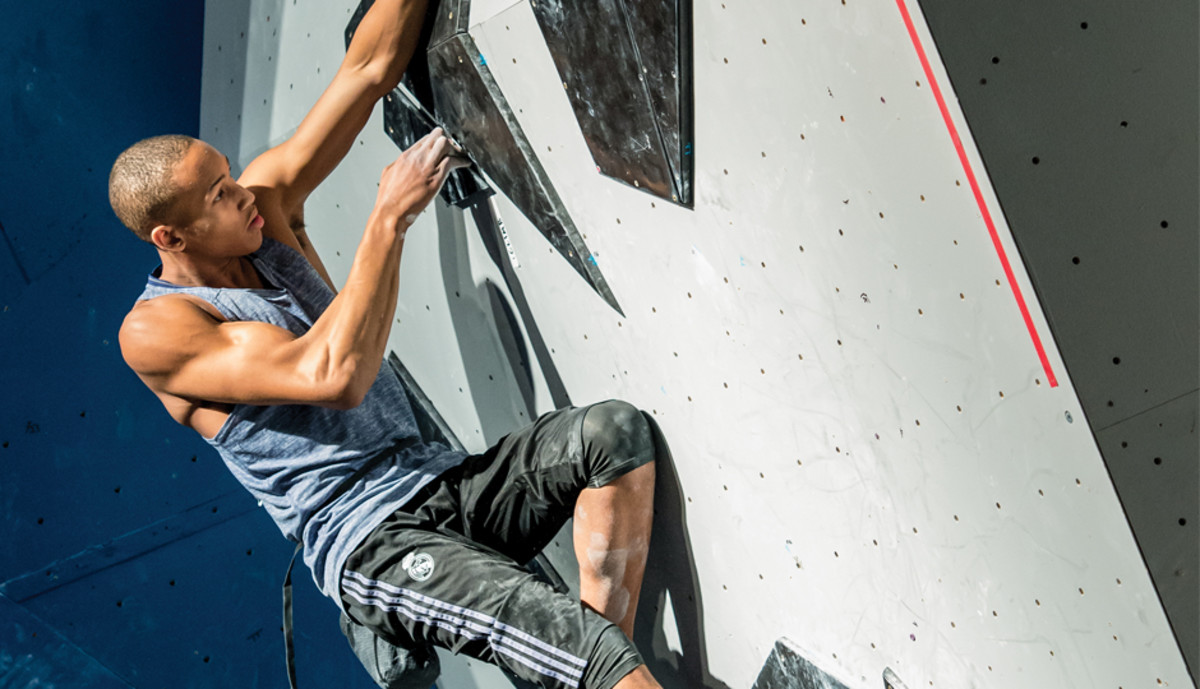 We know many of you that visit this site are only half interested in many of the sports that we cover, but that’s the point isn’t it?  We want to bring you the fast updates of sports that peak your interest but you don’t have the time to commit to dive down that rabbit hole.

Today we bring you an important name in the climbing world, his write up in Climbing Magazine and why you should at least put his name in the back of your head.  There is a good chance that he will not only represent the US in the 2020 Olympic Games but that he will bring home the gold as well!

To all of you non-climbers out there, consider yourself as having been put on notice.

Teresa Azcoaga – no hander over the spine

Source: Alta: The End of an Era?

NewSchoolers reports on the implications and feelings of a new lift that will open up terrain previously accessible by hiking only.  Do you ski Alta?  What are your thoughts on opening up this previously “earn your lines” area?

For viewers watching the UCI World Cup DH in Losinj live, the seeding order of the riders in the final caused major confusion. So what happened. Why didn’t the Bulldog start last since he qualified first?

Source: The Story Behind the Start Order at the UCI World Cup DH in Losinj – Pinkbike

Personally, we favor start orders with protected riders and the current WC 1 as running last in the start order.  Let’s face it, it helps with creating a story for announcers and reporters to help make the sport more exciting to casual viewers.

What are your thoughts? 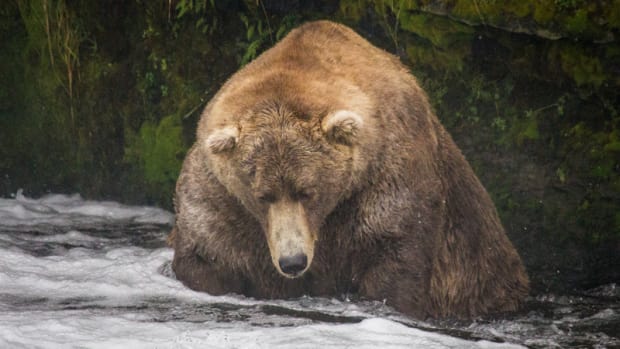 Source: This Sleepy Bear in Glacier National Park is All of Us

Great footage from Backpacker.com of a bear coming out of hibernation.

Washington • Before Bears Ears National Monument existed, there were already efforts to get rid of it.

We’ve been following what we will refer to as The Bears Ears Situation for a while now.  We feel that we have finally found enough facts, or at least “sides to the story” to report on the situation.

We have chosen to link out to the article from The Salt Lake Tribune for just this reason.  So much of the controversy has become a “Trump vs. Conservationalists” discussion that we wanted to include what happened before Trump and move the issue away from whether or not you “hate or love” our current President.

Note:  Native Tribes pushed the Obama administration to create Bears Ears to preserve their history, culture, way of life and to give them more of voice in the management of this land.

Note:  Utah is a largely Republican state with many elected officials being upset that Obama was probably going to designate the Bears Ears Monument against the State of Utah’s wishes.  They viewed this as a federal land grab that infringed on their States Rights to manage the land as they wish.

Note: The creation of the Bears Ears monument was known to be probably before Obama left office but after Trump was elected president.  The referenced article explains how Utah officials started lobbying Trump before he even took office.

Note:  Speaking of lobbying, at least on uranium mining company, Energy Fuels Resources (USA) Inc. launched a concerted lobbying campaign to scale back Bears Ears National Monument.  According to the Washington Post, the nation’s sole uranium processing mill sits directly next to the boundaries that President Obama designated only a year ago Source Link

Note: Trump has stated that he is “only giving the land back to Utah as they will be better able to manage it” and he “righting an overreach of the federal government”

The above information leaves us with many questions that we are still deliberating on.

In the end, it is our opinion that the only vote that really counts in the vote you make with your dollar.  If you hit someone in the pocketbook hard enough they will listen.  But it takes lot’s of people together to hit the pocket books hard enough to change the mind of party oriented elected officials on either side of the isle.  In Utah’s case it will come down to their economy.

Is recreation and conservation worth more money to the state, localities and local economy than the energy sector? 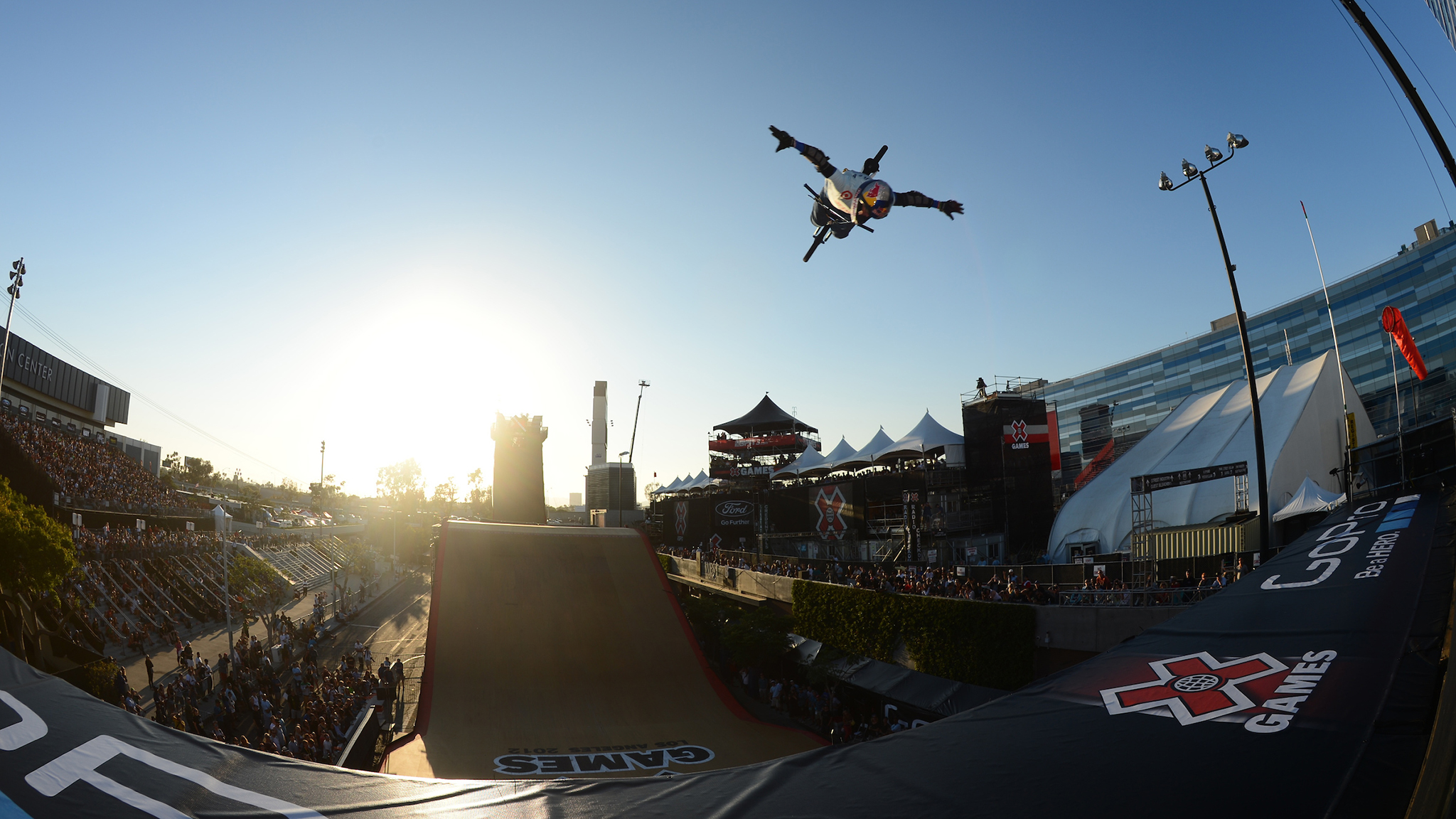 We were out this weekend with the electronics turned off, having this hit us first thing in the morning morning news definitely hurts.  Kevin was a hero to many but more than that, he was happy, healthy and an amazing father and husband.  Kevin will be missed.

Quiksilver brings us a snowboarding video that is heavily inspired from the surfing world.  Coming in at 8.5 minutes we thought the video was a bit long for the footage that it included as there was well over a minute of time killing non-riding B roll that could have at least been shortened up a little.

The locations, scenery and surf style of riding excite every bone in our almost-ready-to-snowboard bodies though and have us checking plane tickets and weather forecasts to find some surf-able powder.

What are your thoughts on this edit? 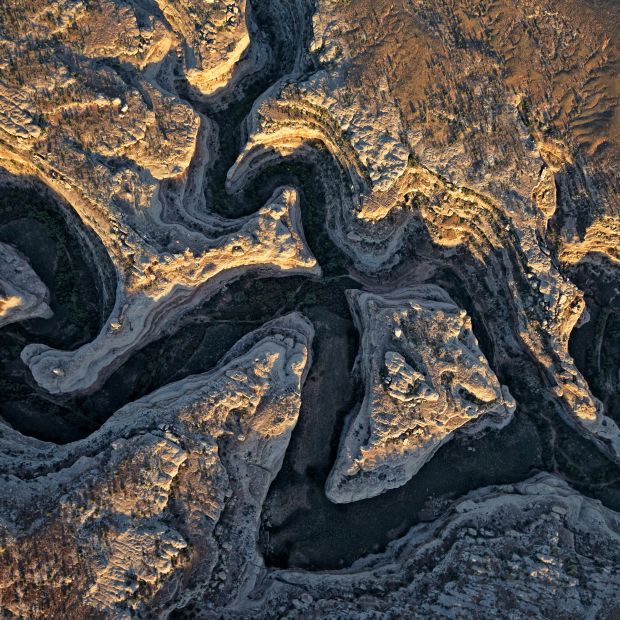 The Navajo Nation and four other tribes are going to court to restore Bears Ears National Monument’s original boundaries. If they fail, it could change American public lands forever.

Source: Five Tribes Are Suing Trump Over Bears Ears. Can They Win?

What are you thoughts on Trump’s order to shrink the National Monument? 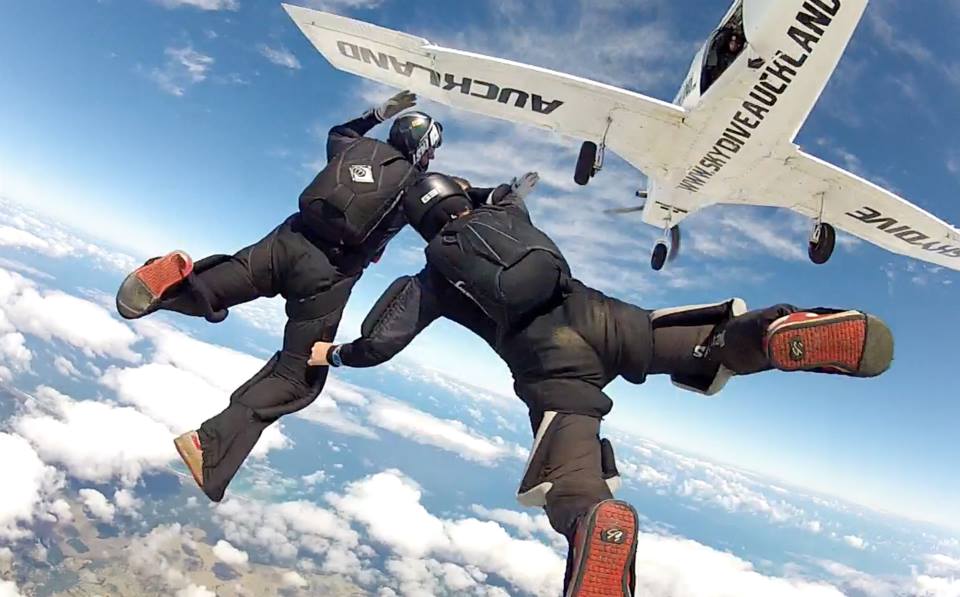 When I talk to Attila Csizmadia, he’s out of breath. He has just finished shaking down his four-year-old son for a set of puckishly “stolen” car keys, and it was a hell of a hunt.

“Sorry,” he says, “I was running around the house like crazy looking for them.”

Hidden keys are certainly not the only thing Attila runs after during the course of any given day. Since 2005, he has been the General Manager of NZ Aerosports–the central hub of operations for one of the sport’s most innovative, prolific and beloved parachute manufacturers. This is a dream job for a lot of skydivers, naturally, but it didn’t come easily. Indeed, one can’t help but think that running an office staffed with 30 to 40 staff is excellent preparation for the rigors of parenthood. The four-year-old is one of Attila’s two; the other is 13 years old–not far off from the age Attila was when he first started skydiving. 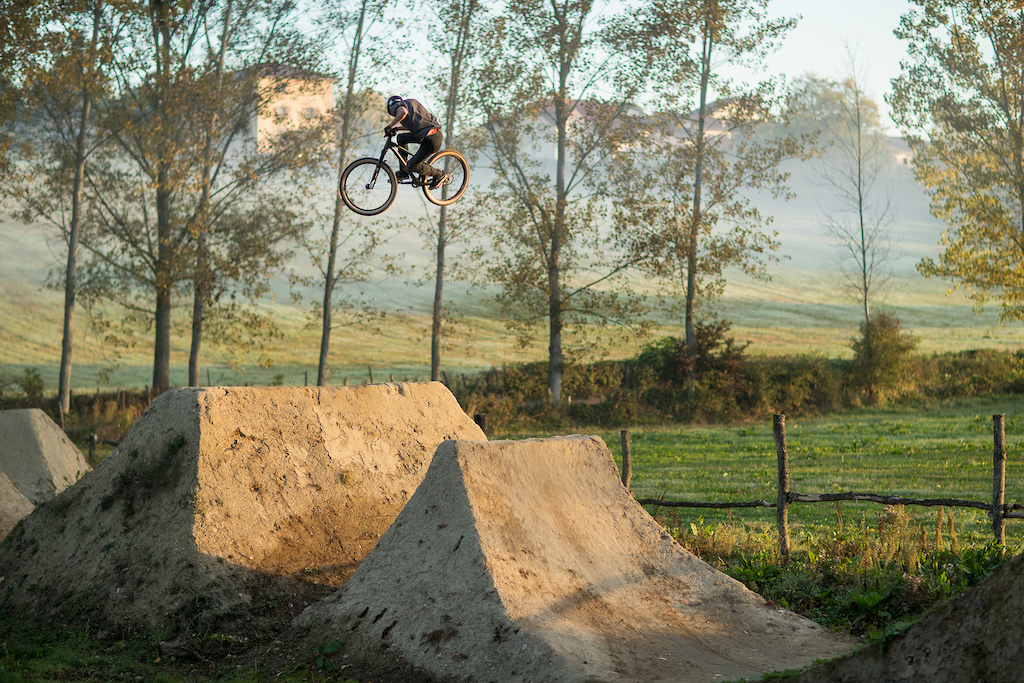 Jérémy Berthier stomps it on his own turf, riding his lines to perfection.

Source: The Jumps in ‘Absolut Makeover’ Are Works of Art – Video – Pinkbike

Hit the source link, watch the video.  You. Are. Welcome.