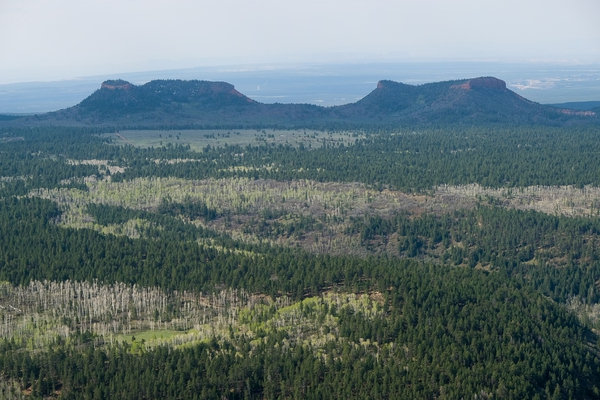 Washington • Before Bears Ears National Monument existed, there were already efforts to get rid of it.

We’ve been following what we will refer to as The Bears Ears Situation for a while now.  We feel that we have finally found enough facts, or at least “sides to the story” to report on the situation.

We have chosen to link out to the article from The Salt Lake Tribune for just this reason.  So much of the controversy has become a “Trump vs. Conservationalists” discussion that we wanted to include what happened before Trump and move the issue away from whether or not you “hate or love” our current President.

Note:  Native Tribes pushed the Obama administration to create Bears Ears to preserve their history, culture, way of life and to give them more of voice in the management of this land.

Note:  Utah is a largely Republican state with many elected officials being upset that Obama was probably going to designate the Bears Ears Monument against the State of Utah’s wishes.  They viewed this as a federal land grab that infringed on their States Rights to manage the land as they wish.

Note: The creation of the Bears Ears monument was known to be probably before Obama left office but after Trump was elected president.  The referenced article explains how Utah officials started lobbying Trump before he even took office.

Note:  Speaking of lobbying, at least on uranium mining company, Energy Fuels Resources (USA) Inc. launched a concerted lobbying campaign to scale back Bears Ears National Monument.  According to the Washington Post, the nation’s sole uranium processing mill sits directly next to the boundaries that President Obama designated only a year ago Source Link

Note: Trump has stated that he is “only giving the land back to Utah as they will be better able to manage it” and he “righting an overreach of the federal government”

The above information leaves us with many questions that we are still deliberating on.

In the end, it is our opinion that the only vote that really counts in the vote you make with your dollar.  If you hit someone in the pocketbook hard enough they will listen.  But it takes lot’s of people together to hit the pocket books hard enough to change the mind of party oriented elected officials on either side of the isle.  In Utah’s case it will come down to their economy.

Is recreation and conservation worth more money to the state, localities and local economy than the energy sector? 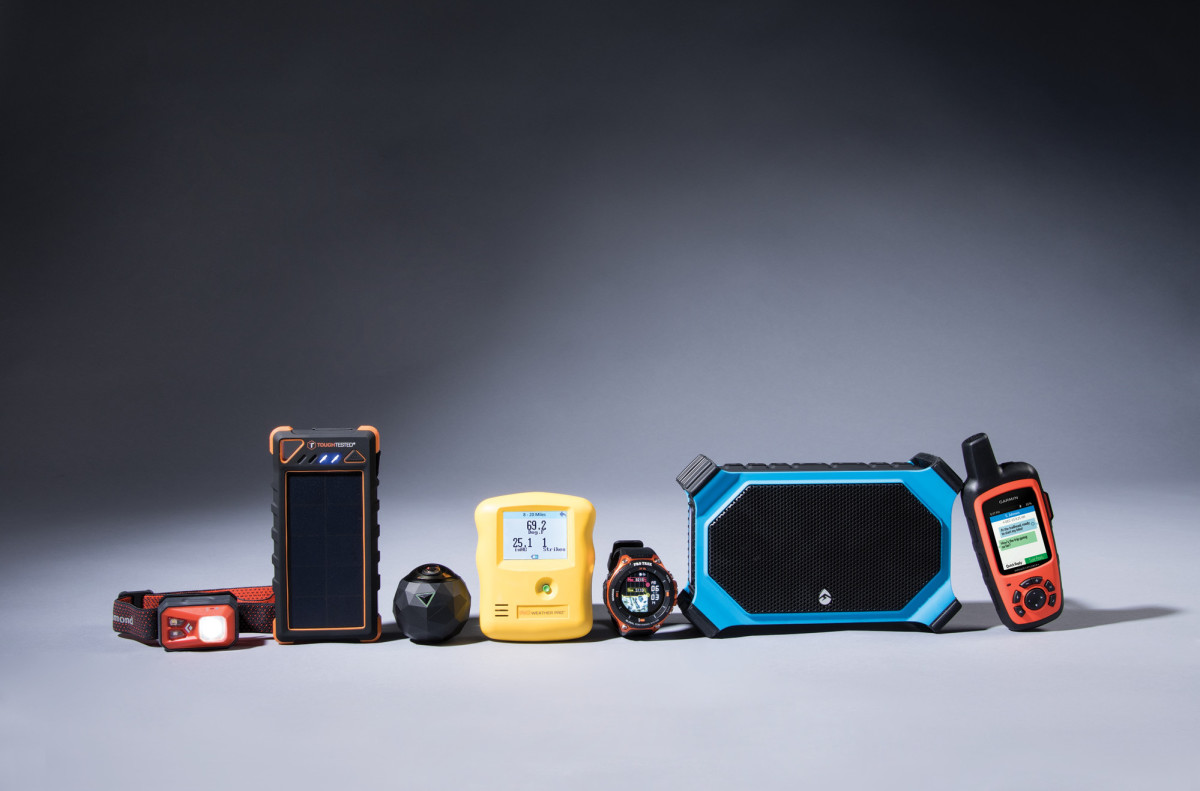 Amplify your next adventure with these cutting-edge outdoor gadgets.

We loved these reviews, hope you do as well. 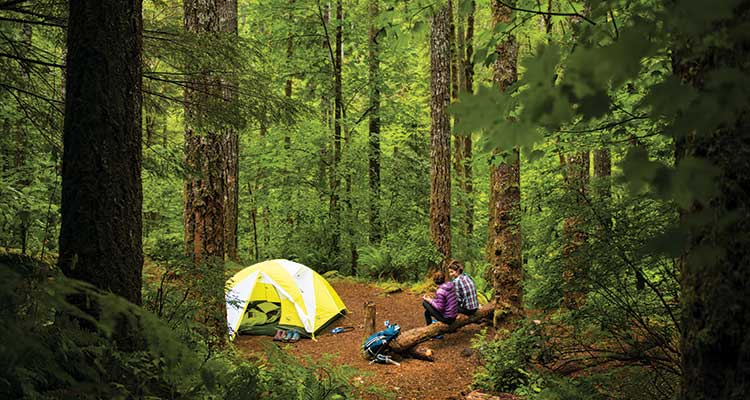 Companions can make or break a trip. Here’s how to choose wisely.

Source: How to Find the Perfect Hiking Partner – Backpacker

Look in the right spots. Find like-minded hikers in clubs that revolve around your interests, like photography, birding, or long trails. Easy place to start: a meetup.com or Sierra Club hiking group in your area. – See more at: http://www.backpacker.com/skills/beginner/how-to-find-the-perfect-hiking-partner/#sthash.PUWDwzqz.dpuf 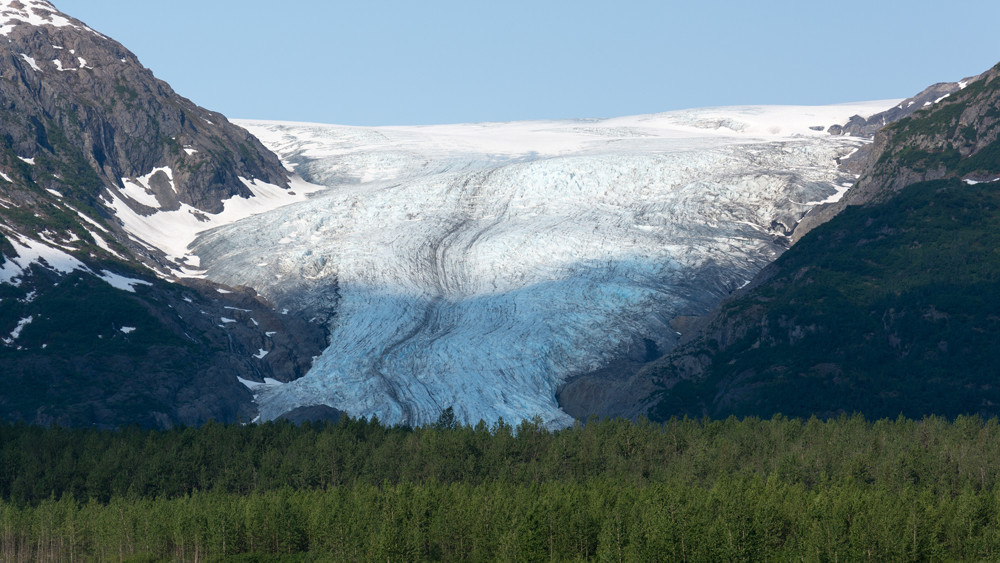 Looking for proof of climate change? Just head up to America’s largest state, where park managers, scientists, and climbers say they’re already dealing with the effects of a warming Earth.

The loss of some of the central attractions that make Alaska beautiful not only saddens us, but makes us question;  What can we really do?  Always vote with your dollar, be conscious of who you support and vote for progressive change.  Remember, many periods of time made America great, not just the industrial revolution.  It is time to change our economy to reflect the needs of the world or we will all perish. 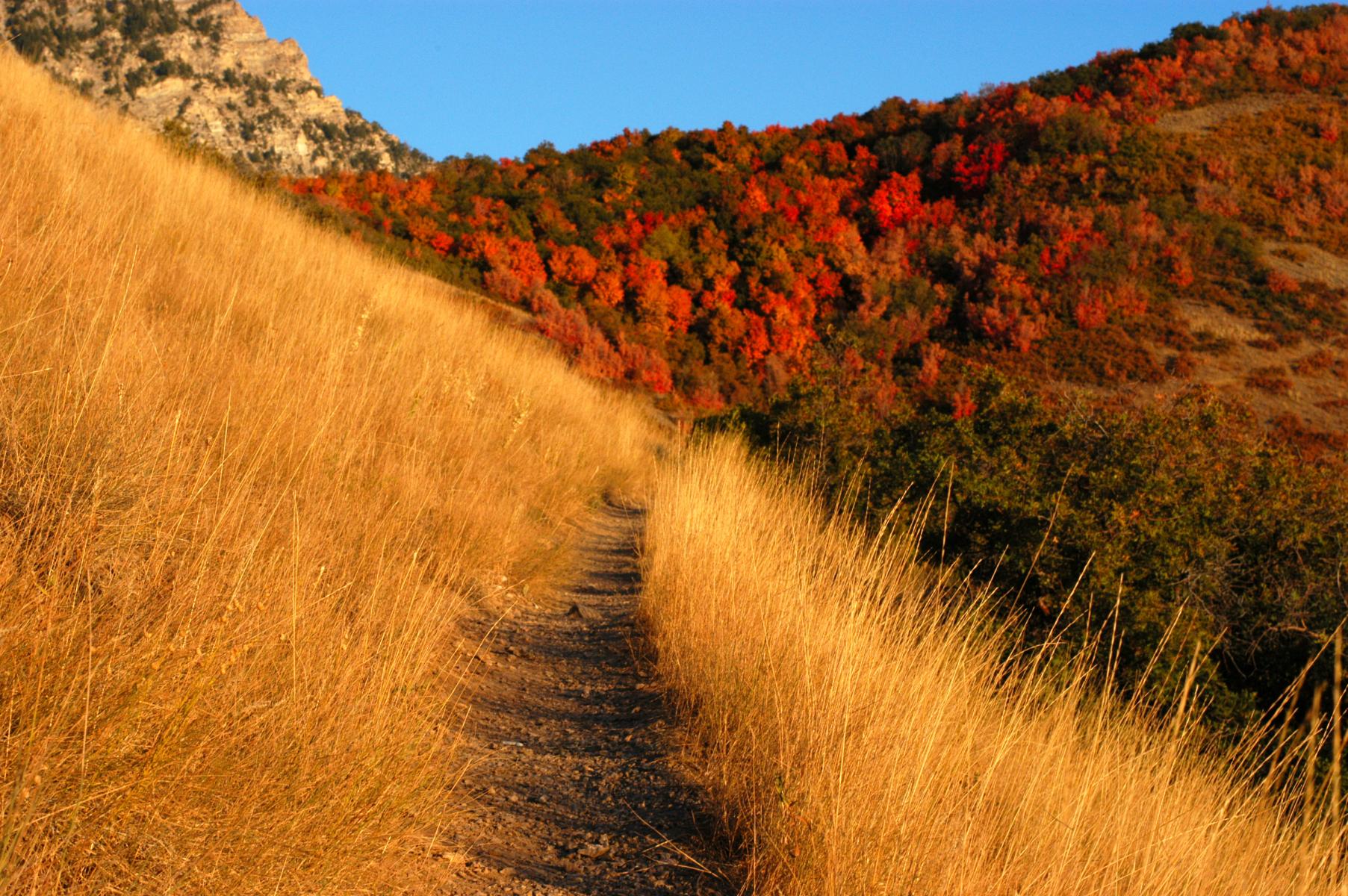 Live In A Big City? Here’s Your Ticket to Running Through Nature’s Most Colorful Season.

The Red Bulletin did some research and came up with 7 great runs in the largest cities in the US.  Check it out! 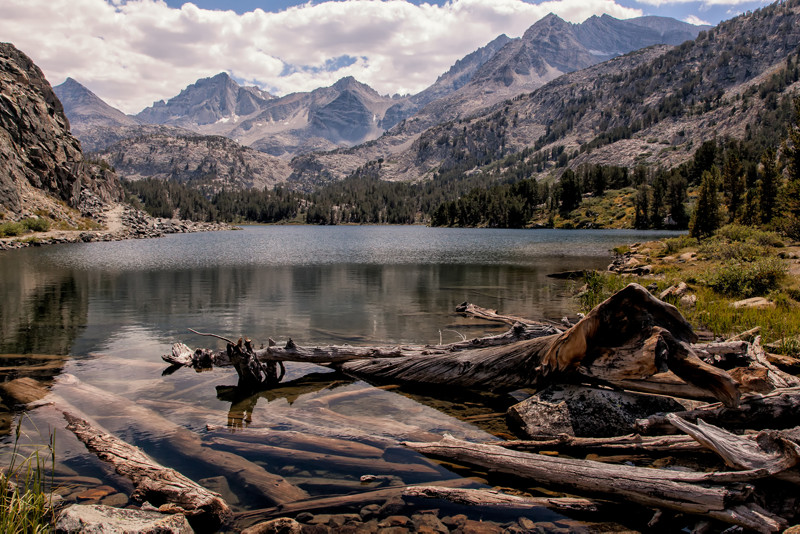 President Obama has created more national monuments than any president in history. But it still isn’t enough.

Written by Doug Schnitzpahn, this article explores the ways that strategic creation of National Monuments can connect from Moab to the Grand Canyon in one big protected area.  We think he’s right, but can Obama do it before he leaves office?

Like your life and limbs intact? Then you’d better get skilled before visiting these trails. 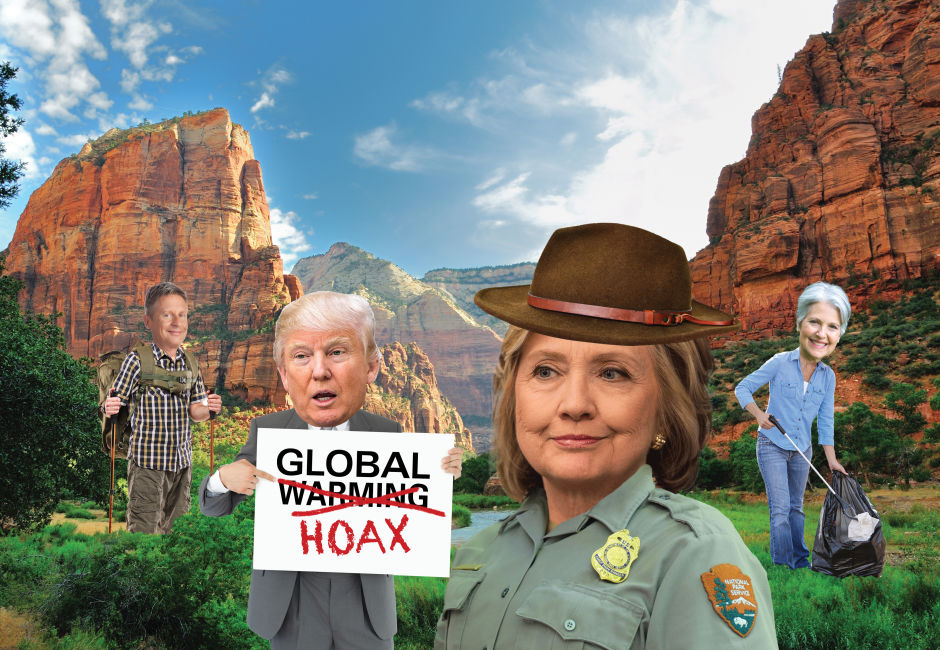 Brendan Leonard takes a look at what four of our presidential candidates could mean for climbers.

This is a great article about the differing of opinions regarding the transfer of Federal (public) parks to individual States, which would further allow the States to sell the land to Private Landowners if they needed/wanted too. 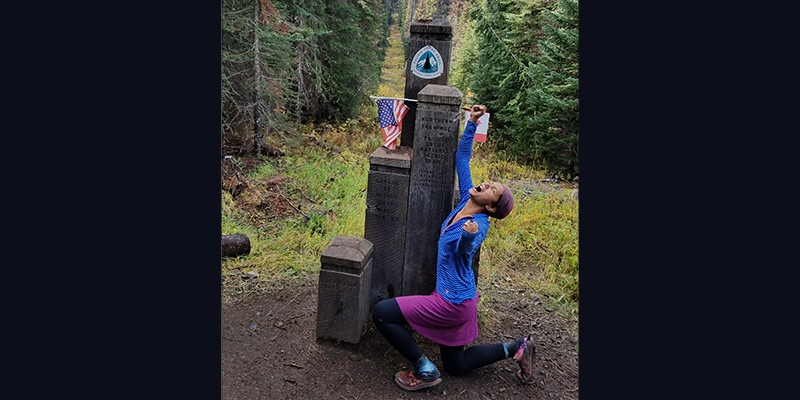 Our correspondent finally reaches the terminus of the PCT.

Source: The Finish Line of the Pacific Crest Trail – Backpacker