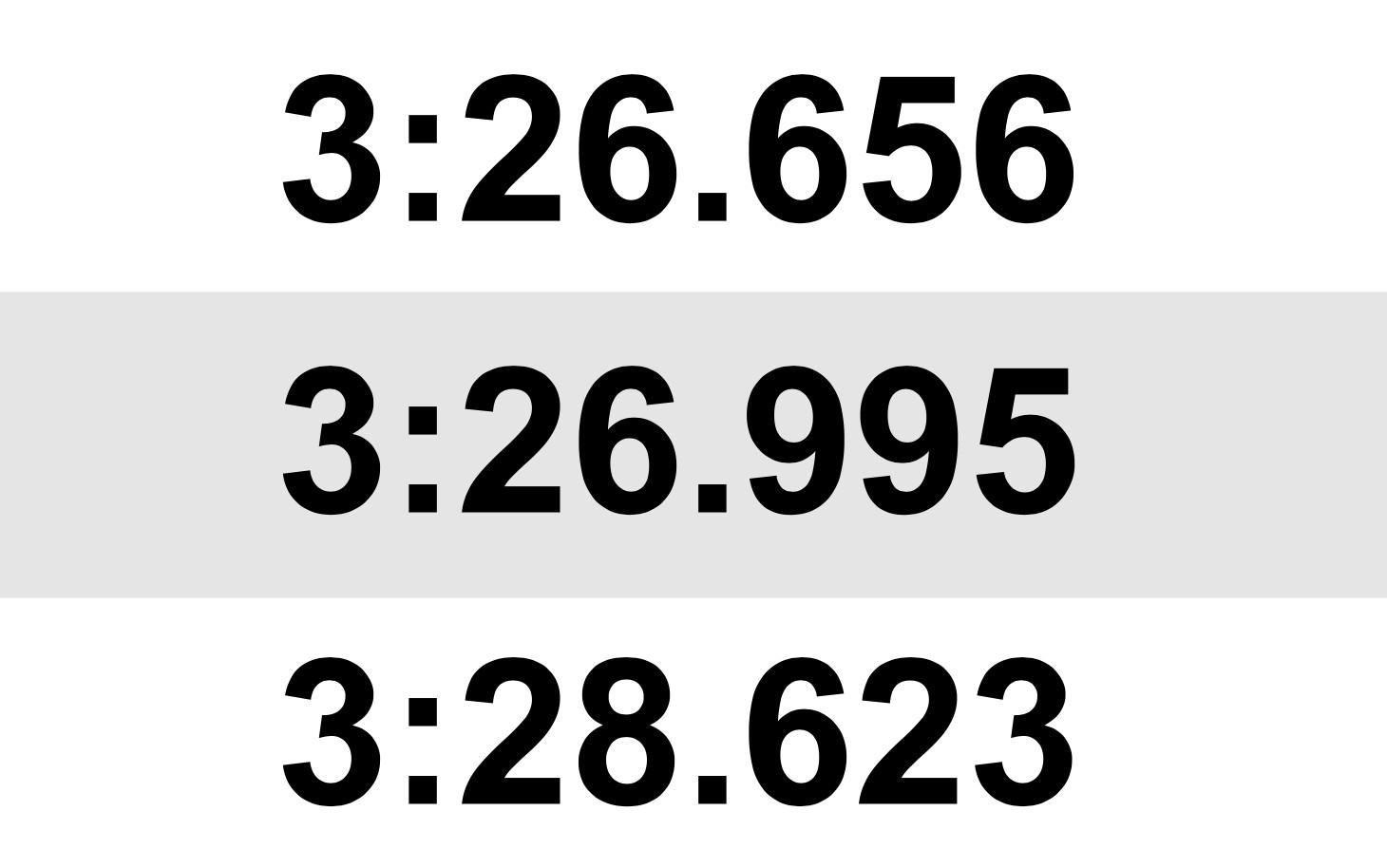 There was no shortage of drama and excitement from Cairns, Australia, during the downhill race at World Champs.

Here are some Elite Men’s highlights: 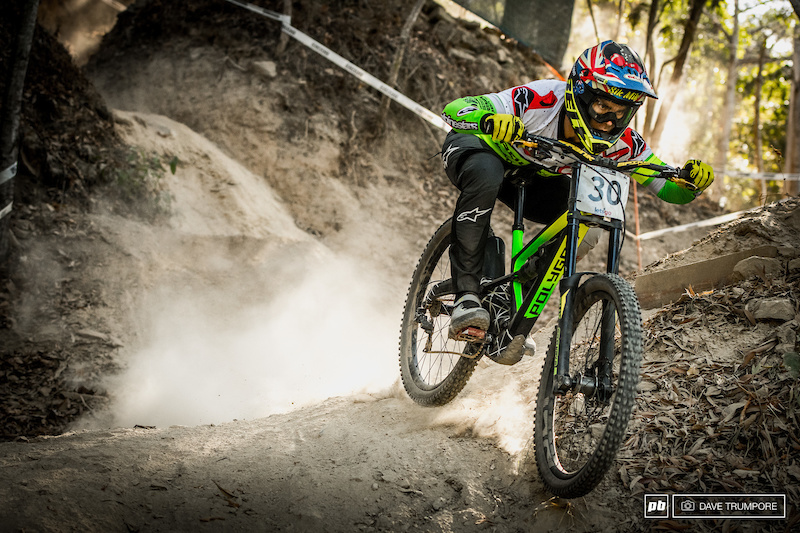 Who’s showing their cards and who isn’t? Take from it what you will, but here are the seeding results from today.

As the UCI Downhill World Championships continue, check out these time trial results over at Pinkbike.

Lee Jackson gaps and slaps the trails of Whistler’s lower mountain. Here’s what AJ Barlas noted about making the video with Lee.

DUDE DOES SOME SCARY SHIT AT FULL SPEED!!!