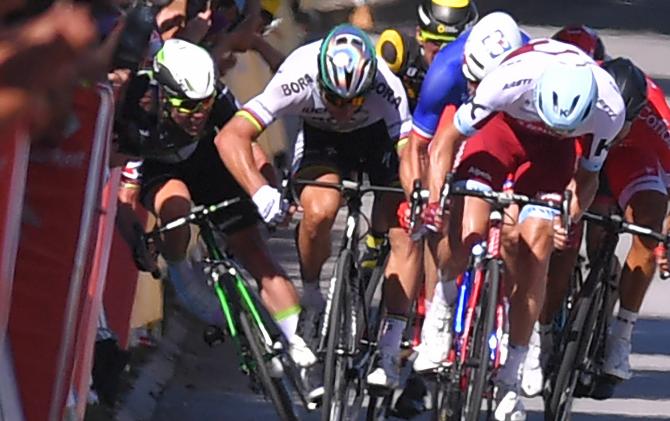 ‘The crash was an unfortunate and unintentional race incident’

The crash and drama that ended the Tour de France for Peter Sagan is now behind us and we can move on, knowing that the UCI will be watching the races even more closely than before.  The question we have is:  Isn’t rubbing racing?

The 12th edition of the Amgen Tour of California will see the US race jump to the WorldTour level for the first time in 2017. The seven-day race, down from eight days in previous years, will take place May 14-20 in the Golden State.

Two-time World Champion and 2015 Tour of California winner Peter Sagan, who also holds the record for most California stage wins at 15, has confirmed he will be at the 2017 race with his new team Bora-Hansgroe. The rest of the teams and riders for the 2017 race are not yet known. “